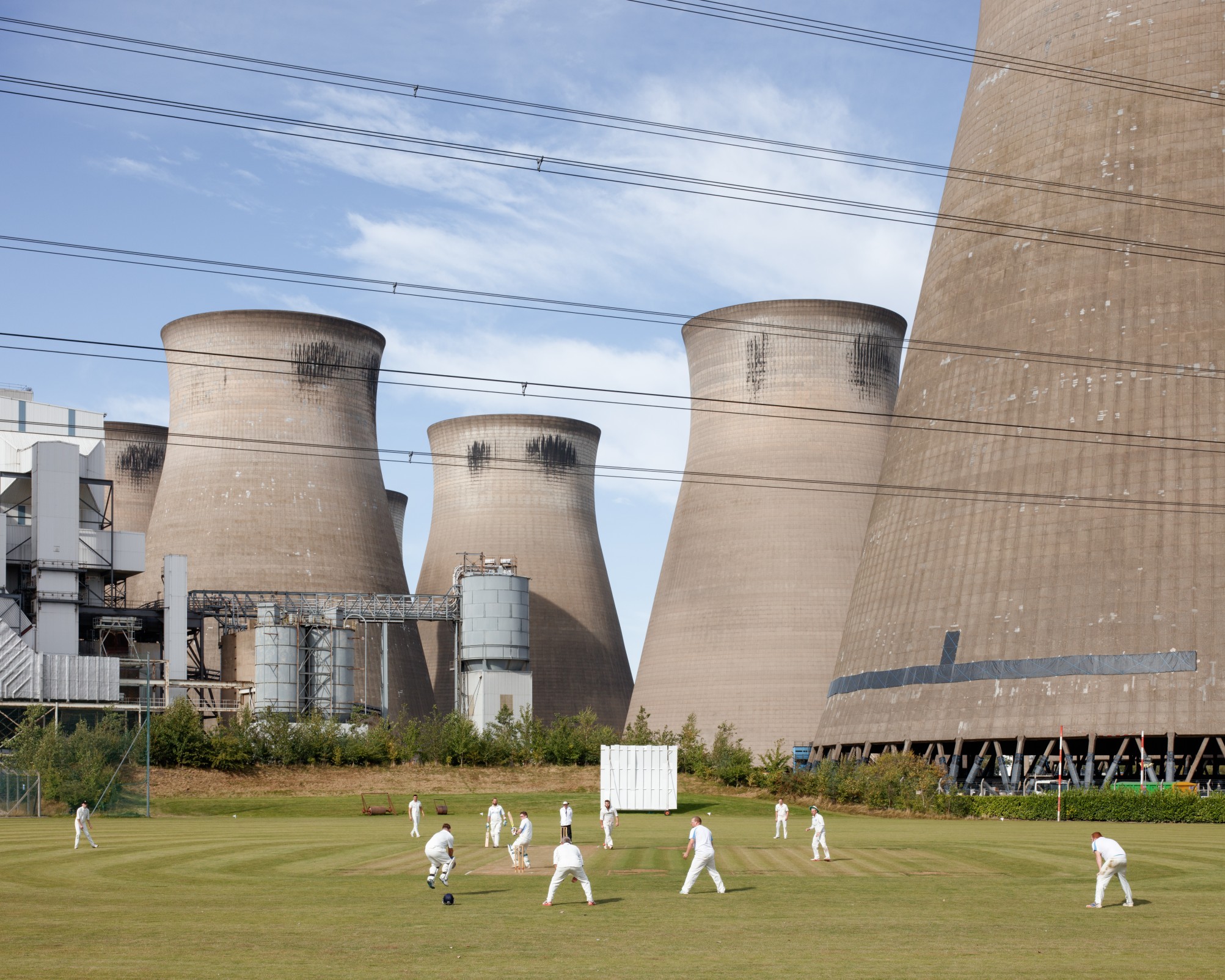 The second edition of under 30 photographic contest Trieste Photo Young ended with the victory of Luke O’Donovan.

The photo Ferrybridge CC # 3 by the young English author won the challenge against Luna Nascente by Francesco Aglieri Rinella during the live Final, Saturday 29 October in the auditorium of the Museo Revoltella, as part of the Trieste Photo Days 2022 festival.

During the summer, the matches were played between the first and second ranked images of different Groups. The winning photos of each match went to “collide” in the next phase, according to the bracket: Round of 32, Round of 16 and Quarter Finals.

Trieste Photo Days 2022 also hosted the Trieste Photo Young group exhibt with the 32 photos ranked in the Round of 32, together with a selection of photos by local authors, at the “Sala Arturo Fittke”.

Trieste Photo Young 2022 is the second edition of the free contest dedicated to under 30 photographers, promoted by dotART and Exhibit Around APS associations with the support of the Fondazione Pietro Pittini and in collaboration with PAG – Progetto Area Giovani del Comune di Trieste, as part of the Trieste Photo Days international festival.

We take this opportunity to thank all the participants, the jurors and the partners who support Trieste Photo Young and we give an appointment in 2023 for the third edition!